Peaches in the Quorum

I have been working on my memoirs and not writing new books at the moment. I do have many short stories that I plan to put into an anthology some day. If you would like to read one or more of those short stories,  please send me an email at [email protected] I'll send you a good short story that was published several years ago. If you like it, and want more, write back and I'll send more. I will save your email address but I will not sell or share it. 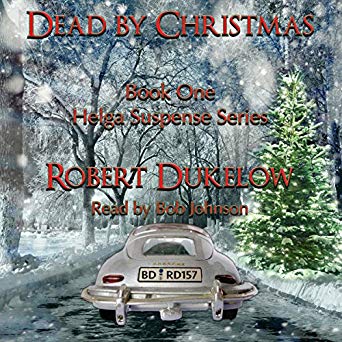 Dead by Christmas is the story of a group of American soldiers in Germany aided by  Helga, who without any official Army authorization help two KGB agents defect. What could possibly go wrong?

Four Strong Women is a prequel that explains how Helga, the daughter of a wealthy aristocratic family who opposed the Nazis, survived the war and ended up living with her parents in a barracks in a small garden association.

Escape From India - An Indian Prince with nefarious intentions has captured Helga, Marvin's wife, and his daughter.  Marvin mounts a rescue with unlikely assistants, to save his family from possible organ harvest or slavery.  Whether Marvin’s mother-in-law, Sonje, coming to India to straighten things out will be a help or an impediment remains questionable.

Peaches in the Quorum is a story of redemption. Helga's daughter Happy and her husband are in prison in Russia. Helga's grandson and his nanny, Shirley, try to rescue them. To conceal her past as an adult film star from Helga, Shirley acts like Mary Poppins.

Saul Goldberg is not your ordinary soldier. He is a US Army counterintelligence special agent who looks Chinese. His father was Jewish and his mother was a Hindu. Saul learns to love killing in Vietnam and has no remorse about killing when he feels it is necessary.

Bulletproof  starts the series with Saul's induction into the Army, his training, his assignments to Vietnam and then Germany. Always hovering in the background is Saul's wife, Peggy who wants to be the best in everything she does.

Invisible is the result of Saul refusing to obey a command that defies a Presidential Executive Order. Saul cannot be fired so he is told to disappear. A new commander exploits Saul's invisible life on the outside of the Army. Saul's new boss, Lindy, makes life interesting for Saul and Peggy.

Clean-up Man - Saul is assigned to the Pentagon in what should be a safe job. Saul finds a four star general is selling Army secrets. Saul destroys the the general's career and puts himself on the outside again. He becomes a critical link to a GRU spy who has evaded the KGB's mole in the CIA. Peggy tries to control Saul's activities but fails. Lindy becomes Saul's boss again and makes his life even more complicated because she wants to be his lover as well.

For the most part, Robert Dukelow's books read like someone pulled a classified file from some random intelligence office's safe and turned it into lightly modified fiction.

So, no high speed exotic car chases, no rampaging sexual adventures with no  recovery time, and no phones built into shoes.

Instead, for the most part, you will read about fairly normal people doing professional  intelligence work that at times turns into what can best be described as SNAFU or FUBAR. While at the time, people were in real danger, thirty years later, it's fun to read about these incredible adventures. 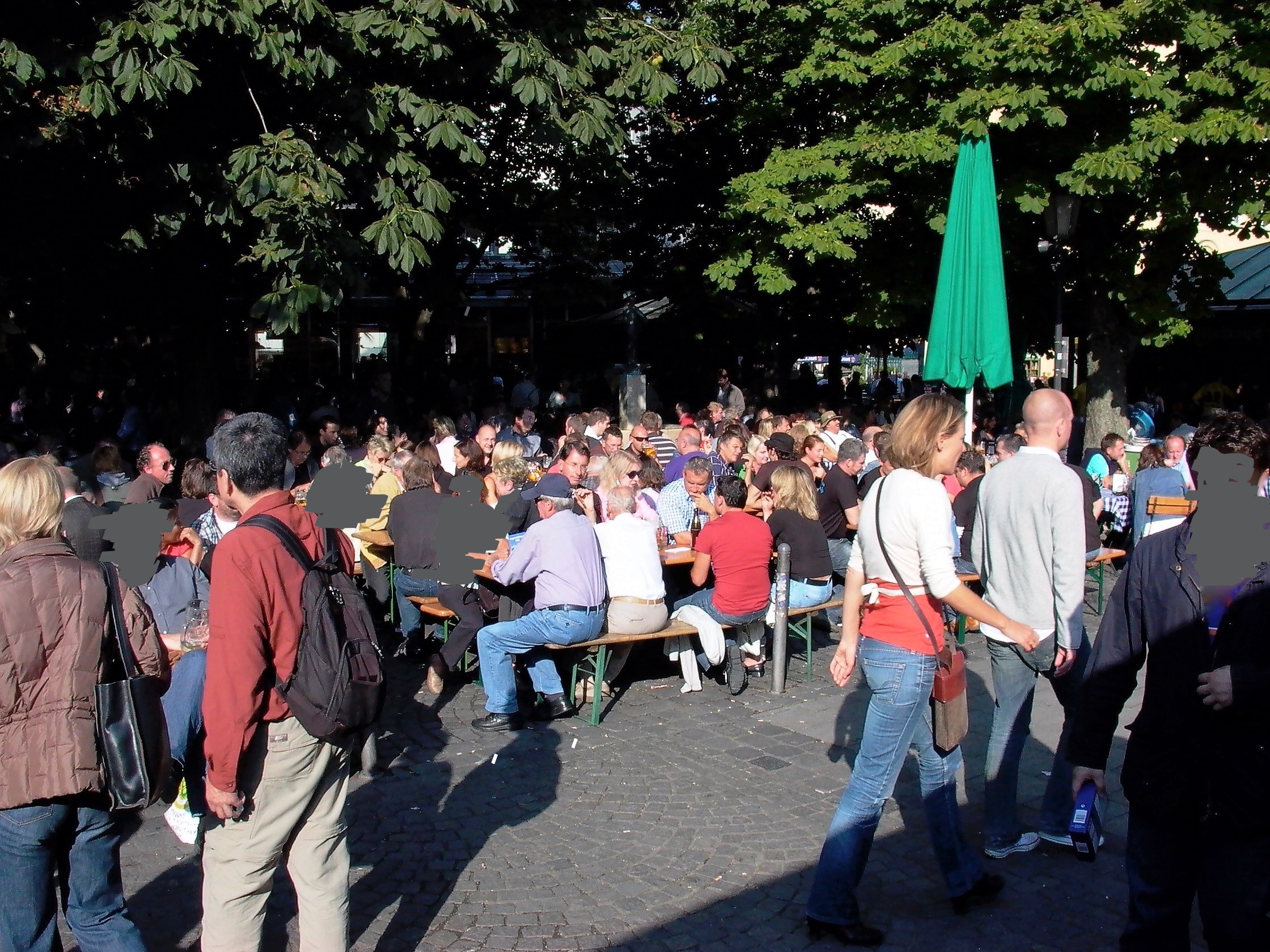 Want to read a preview?

Amazon.com sells all Robert Dukelow's books. Take a look. Read a few pages and if you like what you read, buy the book.